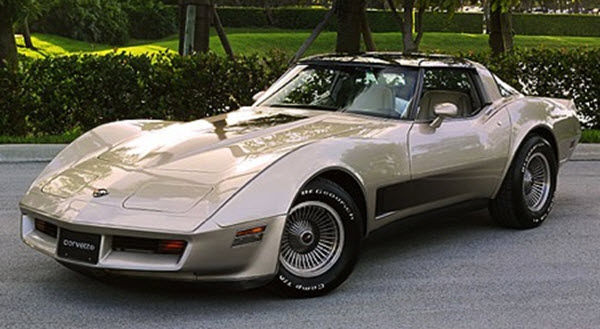 One of the big buzzes regarding the 1980 Corvette Sting Ray was that the standard model failed to live up to California environmental laws. The standard 1980 Corvette Sting Ray had a 350 cubic inch engine capable of 190 hp. Since the Corvette developers had failed to find a technical solution that would make it live up to the strict California requirements, California residents had to settle for a 305 cubic inch engine capable of no more than180 hp. In compensation for this lower performance, they would receive a $50 credit from Chrysler. The California Emission Certification would on the other hand cost a whopping $250. There was also the issue with manual vs. automatic transmissions. When other buyers could choose freely between manual and automatic transmission (free of charge, both alternatives were available for the base 1980 Corvette Sting Ray), California residents had to pick the automatic transmission.

Among the new features in the 1980 Corvette Sting Ray was the seats. The 1978 Indy 500 replica seats that became standard in the 1979 model were now available in cloth. When you purchased your 1980 Corvette Sting Ray, you could choose between cloth and leather and none of alternatives came with a price tag. Both cloth and leather have their advantages. Leather gives off a luxurious air and is easy to keep clean, while cloth provides a higher amount of air circulation and feels less sticky in warm climates.