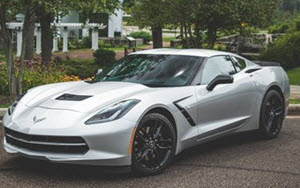 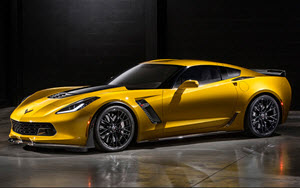 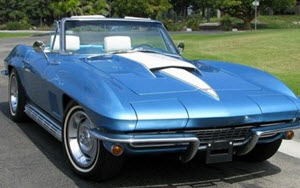 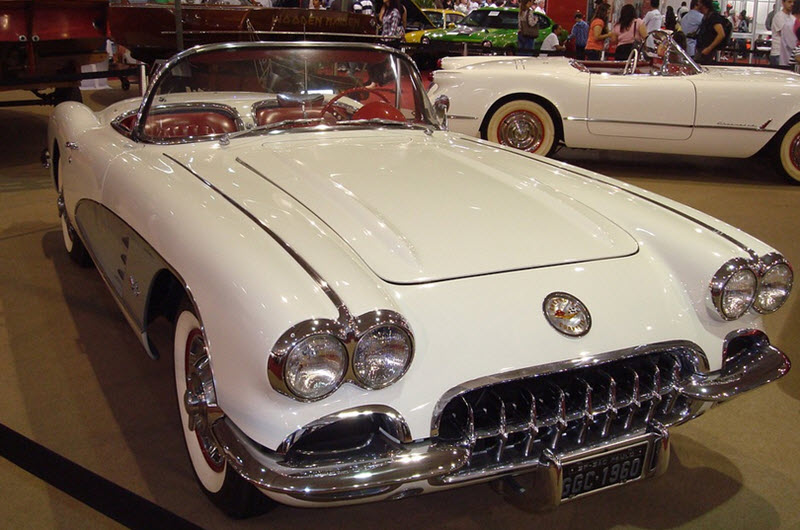 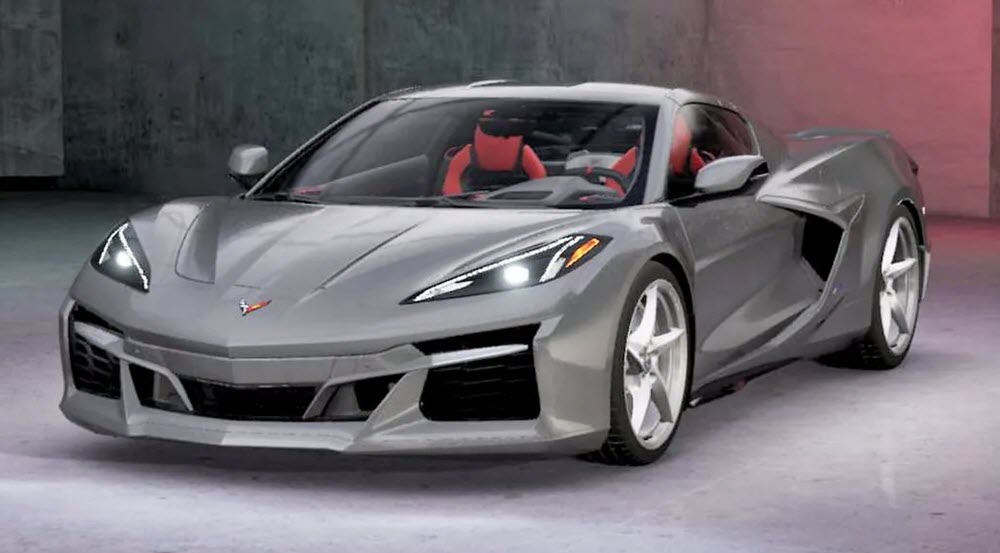 On April 27, 2022, General Motors president Mark Reuss announced that Chevrolet is planning to launch an electric hybrid Corvette – the Corvette E-Ray. If everything goes according to plan, the E-Ray will be available in mid-2023 and come with AWD. The Corvette E-Ray, which is currently being developed, is based on the C8 Corvette. […] 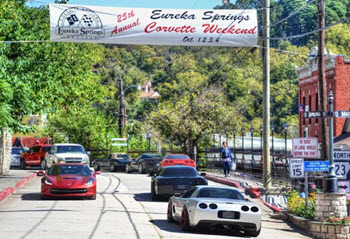 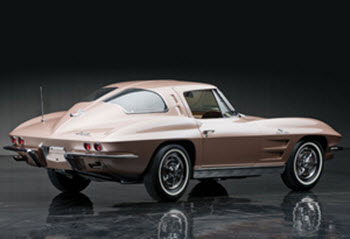 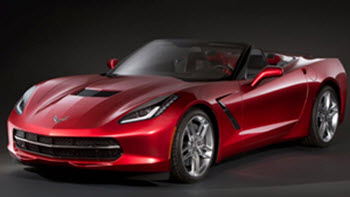