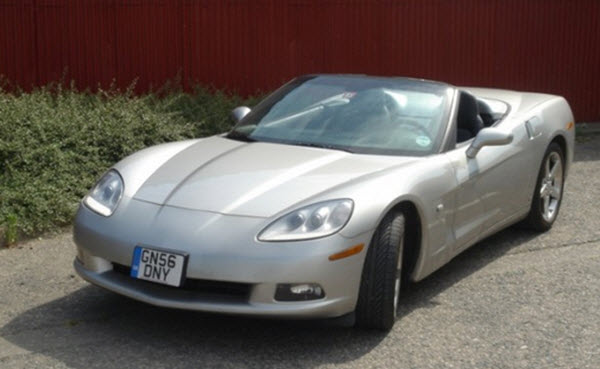 The 2006 Corvette Z06 had a 427 cu. in. (7 litres) engine and made Corvette enthusiasts all over the world recall the long since gone C2 generation when Corvette Sting Ray cars had “big block” engines and emission tests and anti-smog legislation wasn’t even invented. Many people referred to the 2006 Corvette Z06 as a “street legal race car”, and the engine of the Corvette Z06 actually had a lot in common with the C5-R racing engine. The compression ratio was 11.0:1 and titanium was the material of choice for connection rods as well as for the intake valves on the CNC ported heads. The exhaust valves used sodium and the flat top pistons were made of aluminium.